I spend time on Slack sporadically. My first encounter with that communications software was when my son, amactus, interned with Anca at Tech Liminal in 2013. Child labor laws in the United States forbid me from saying whether or not he was on the payroll; craft traditions encourage me to say that he was Anca’s apprentice. As the Community Manager of a coworking space, I learned from them both. He was too young to be on social media because, as a parent, I age-gated him from the corrosive algorithms of Facebook but allowed him to spend a lot of time building community on Minecraft servers (#ageGate is not a scandal, but an idea that needs legislation and enforcement). 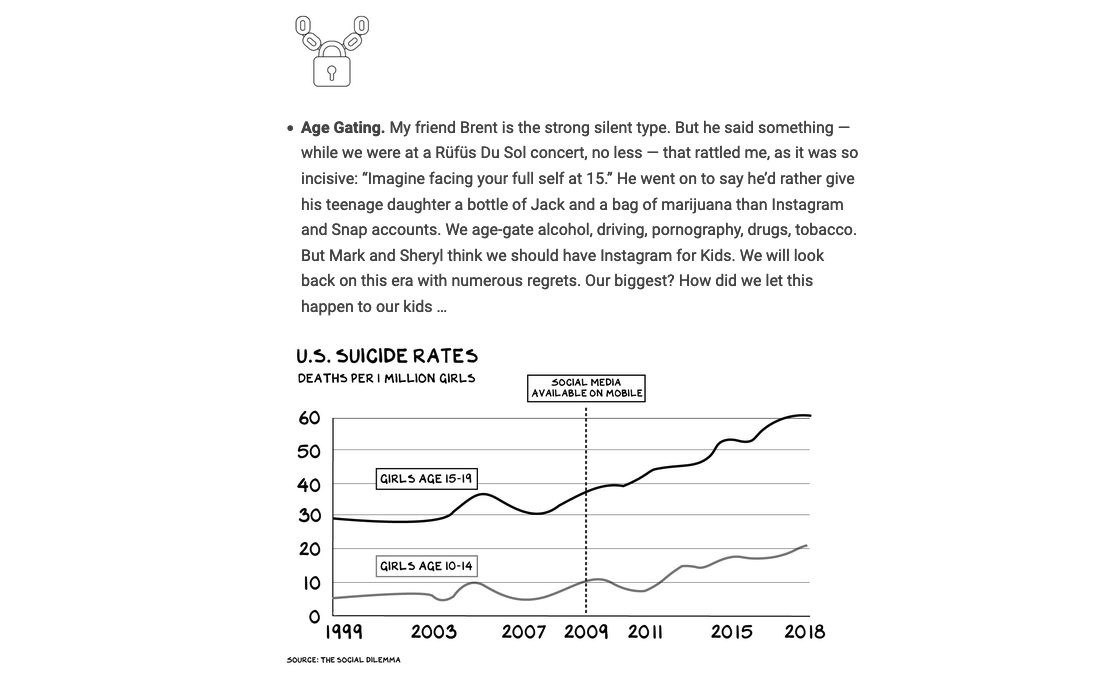 Anyway, back to the point of this post. This morning I was on Slack, reaching out to a web designer I know from Tech Liminal, and saw that I had sent Anca a link to this website in a DM on Slack in August of 2020. I recognize this artist’s point of view: “a visual artist and computer scientist interested in the imperfect ways that interface design makes people and systems legible to each other.” Revisiting this website led me to reflect on recognition and community. My dear father, who died prematurely from COVID-19, was in a hospital in St. Paul, MN and my son was sheltering-in-place with his other mother in Oxford, UK. Meanwhile, my wife was teaching music (vocals) for SFSU & Berkeley from our home in Oakland, CA and my sister was in her New York City apartment. 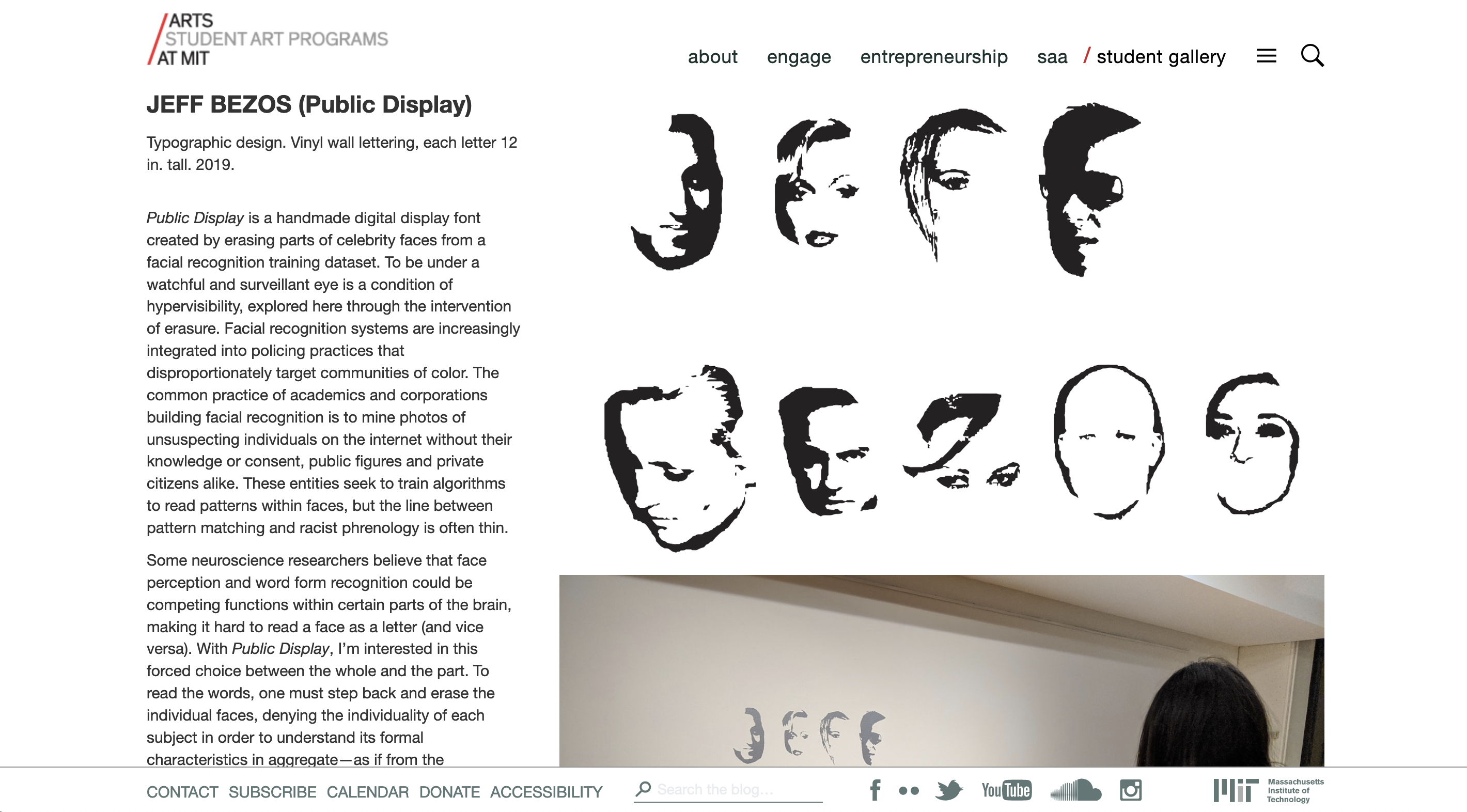 What makes a community? Not physical proximity, clearly. Facial and vocal recognition (as well as ambient sounds of dogs, foot traffic, sirens, elevators, trees in a breeze, and machines that co-create our physical surroundings). Recognition builds trust, which makes communities possible. I also recognize threats, menacing gestures, micro-expressions, and sounds when people threaten me. Humans have evolved to recognize outrage, ambivalence, love, fear, anger, beauty, truth, and whatnot. Every time we open social media and enter the algorithm’s portal, the formula dictates enragement (with a smattering of cats and dogs). Human emotions cannot handle the imbalance much longer. Let’s show some respect for the other human emotions and set up age-gating and other safeguards for our precarious tendrils of humanity.

How might we fight the algorithms? Look to the experts: read anything written by Tristan Harris. Start with How Technology Hijacks People’s Minds, published in 2016. Join the Algorithmic Justice League after enjoying the film on Netflix. Or, turn off Apple’s location services on your iPhone. Or, go outside without a digital device and look at the community in which you live.